The history of a farming community in southwest North Dakota.

The Story of Mott, ND

Mott grew up on the prairies that Native Americans camped and hunted and traveled over for 15,000 years. Cattlemen and sheepmen moved in during the 1880s – Levi Colgrove and his sons, all the way from Australia, settling along the buttes that still bear their name along Highway 8 near the Stark County line; Charles Mutchelknaus, a Russian sheepman on the Cannonball River at the Texas crossing west of town; and the Beisigls, August and his brother, George, an attorney who grew weary of the law and came west to own the V Cross O Ranch south of town on Timber Creek.

East of Mott was Ozborn Chase. His ranch is still there, right next to the football field. Known as Oz, he was 6'2" with tremendous strength and the kind of raw courage the frontier required. Bit by a rattler, he sucked the poison out and went about his work. No whining was allowed. When two of his toes froze, he whacked them off with his hunting knife. 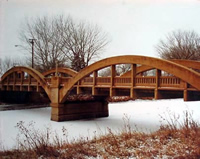 They're pretty much all gone. But if you see Bruce Colgrove, he'll tell you how his great-grandfather went on the last buffalo hunt in Hettinger County. With the buffalo and the Indians gone, the ranchers had 20 years before settlers started pouring in off the Northern Pacific mainline. In 1903 the William Brown Land Company of Chicago made plans to lay out a town on the Cannonball River. Construction got underway in 1904 and by 1907 we had a hotel, the Mott Supply, a little meat market, and a blind pig (illegal tavern).

A fellow riding from Mott to Richardton could in a day run across 50 to 60 wagons on the move. Sod houses along the route might have 40 overnight guests, all strangers, bedded down toe to toe. A few days after one of those sleepovers, a cowboy saw a pretty girl in Mott and teased her about it, saying, "I remember you. We slept together last week." 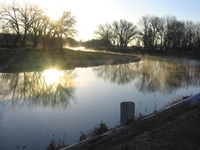 Food ran short in those halfway houses and fried rabbit ended up on the menu at the Colgrove ranch although guests were not told what they were eating.

But in the 1930s everybody was near busted. Fence lines were buried by dust. Army worms invaded homes. One day grasshoppers so blackened the sky the city had to turn the streets lights on.

Food ran short in those halfway houses and fried rabbit ended up on the menu at the Colgrove ranch although guests were not told what they were eating.

Author Garrison Keillor loves to praise his imaginary hometown of Lake Wobegone, but Mott is a real place. If you need proof, look at a globe. One of our bizarre claims to fame is that we're the smallest town in the world to be on classroom and library globes. The Replogle Co. makes them and, for some reason, keeps marking the site of Mott.

For great tales of Mott's history and characters – rattler-bit Oz Chase, the Great Watermelon Raid, the summer of mysterious explosions, and the source of the accursed slogan, "Mott the Spot that God Forgot," see the unabridged version of this speech presented at Mott's Centennial Celebration in 2004 by Kevin Carvell.

We're on the Globe

Mott's the spot and I'll tell you why. We are on the globe. If you have a globe in your home, check it out right now. (North Dakota is in the middle top of the U.S. right next to Canada.) The three cities featured in North Dakota should be Fargo, Bismarck (the capital) and Mott. If Mott does not appear on your globe, then you need a new globe. Replogle Globes Inc. of Chicago is the world's largest globe manufacturer. Their globes have included the city of Mott since the nineteen-fifties. As far as I know, Mott is the smallest city to appear in the lower forty eight states on the globe. 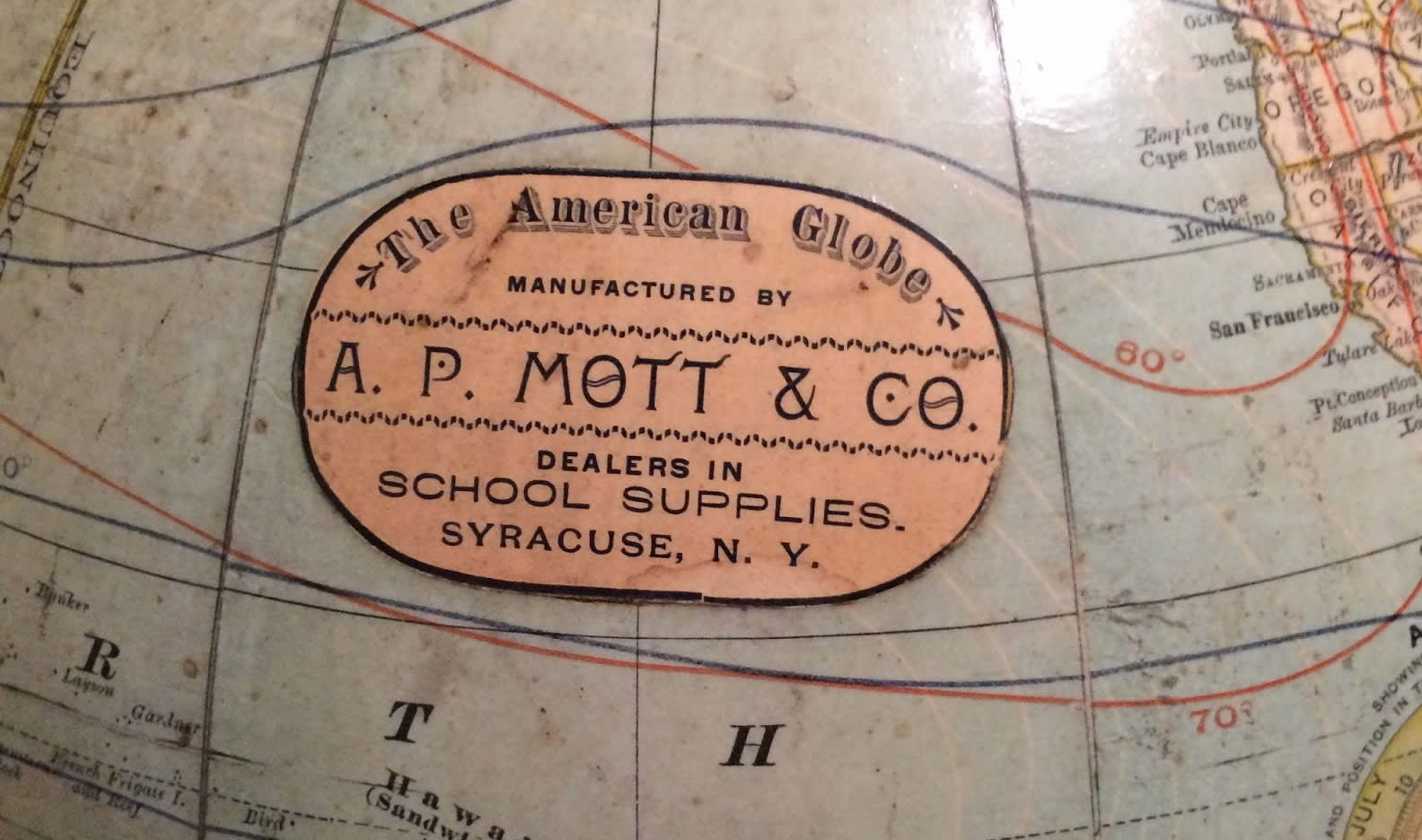 It's only right you know. We ARE the pheasant hunting capital of the world after all. But really, why would cartographers include Mott on the globe and not the much larger cities of Grand Forks or Minot? It's because there was a largish, empty space right there on the globe when Cartographers at Replogle first laid out the surface plan for the globe. They were looking for a nice, short name that would fit well in the space. Mott looked good, so now we are on the globe. My relatives who live in Germany are astonished. Their town isn't on the globe and they come from a big place. When I was growing up I never gave it any thought. I was from Mott and Mott was on the globe. It made perfect sense to me when I was in third grade.